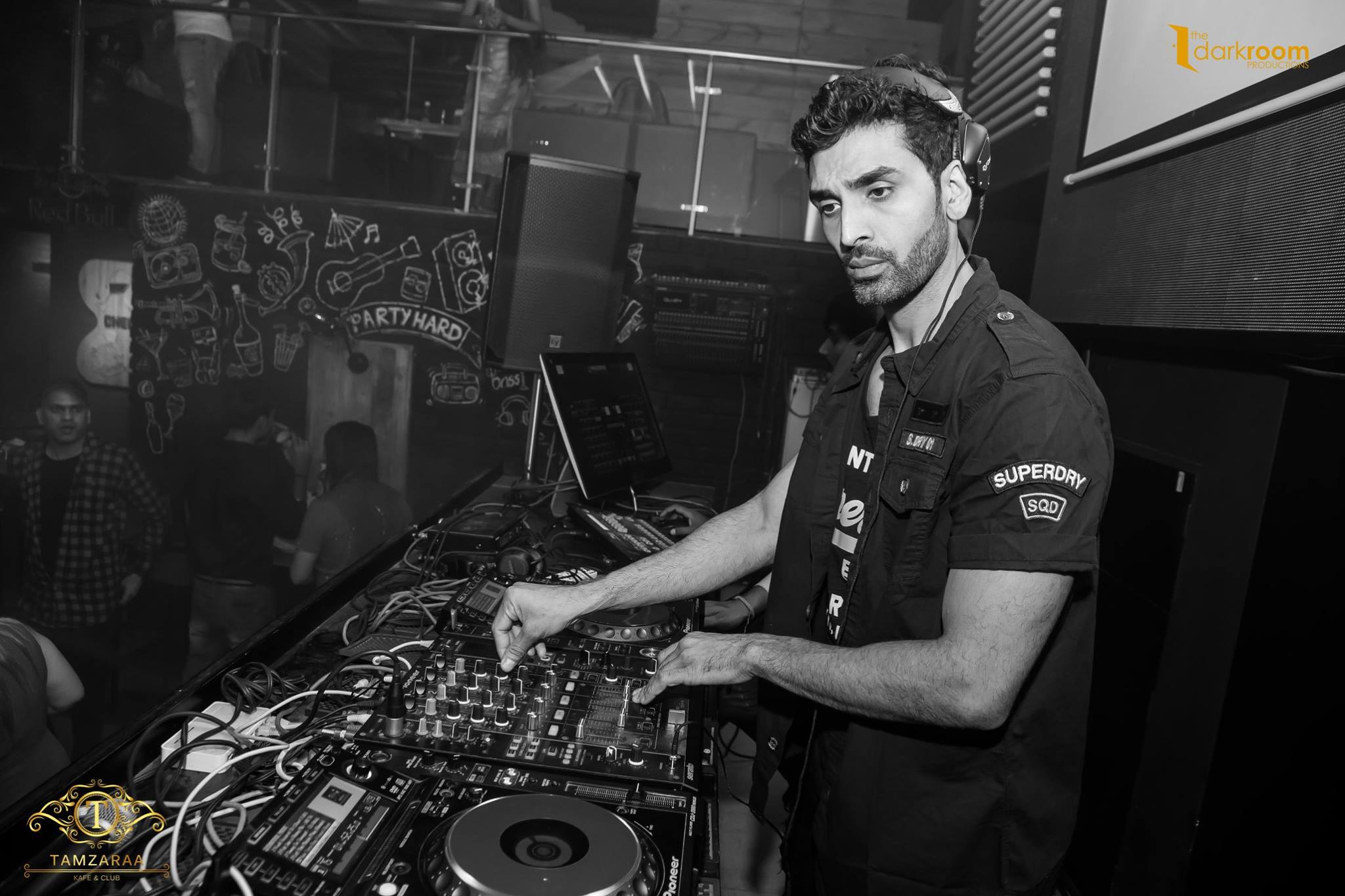 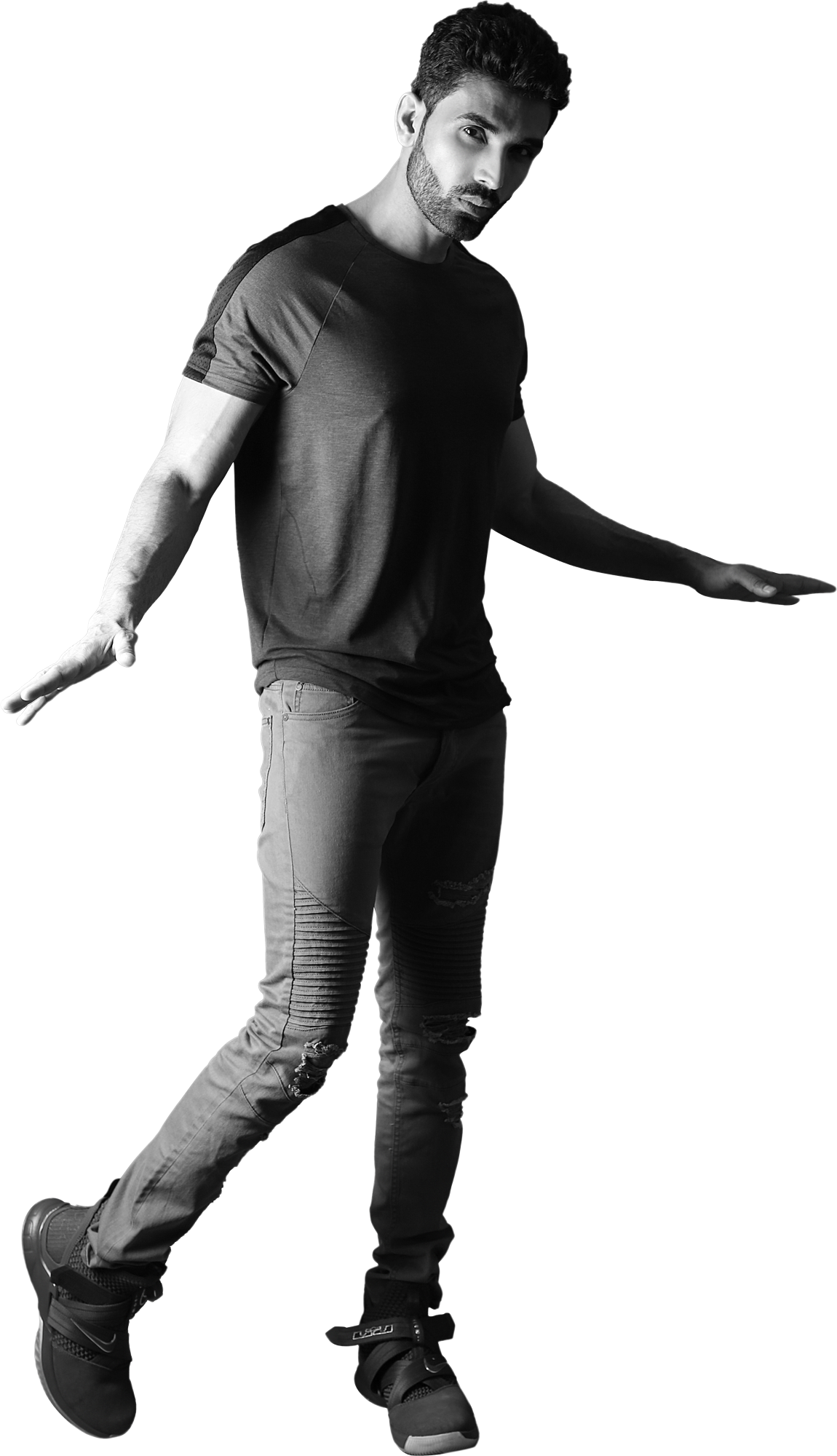 DJ DHARAK Maestro of Bollywood known for his remixes, infectious energy and a feel- good atmosphere, and dance till you drop beats. His deepest passion is his music which comes from his soul, it’s an addiction he’s never willing to give up. Never afraid to go too deep, his emotive musical selections are his own therapy. Dj Dharak knew at the young age of 17 that music would be the very core of his professional life. Dj Dharak started off as choreographer with his own dance academy, Waves Academy where he trained over 1000 individuals and performed in over 15 stage shows in Gujarat. His passion for music took him to Khocolate Bar, Melbourne where he refined and perfected his Djing skills and explored the wide range of international music. After a couple of years he widened his horizons by moving to the United Kingdom and started playing for the prestigious Fullers in London for approximately a year. Dj Dharak quickly became a Bollywood musical influence with especially throughout India. Today, Dj Dharak is a maestro of Bollywood and he is known and has a reputation for his remixes. He has performed in many clubs in the States and throughout India. He is also a member of the biggest DJ Academy in Gujarat, Science of Sound.

Dharak is a very active member of his local community. Though he loves playing in nightclubs and special events, his love for music goes beyond the spectrum of mixing tunes. As a music producer, choreographer and teacher he has found plenty of ways to express himself on and off stage. His phenomenal remixes speak volumes about his passion and desire to give his very best to his fans.

“For me, it’s all about mood and a deep rhythm and beats… playing those tracks where you get lost in the music while letting you dance the night away without you realizing it, regardless of genre, tempo, style, or release date. It’s about my music setting the tone and orchestrating the crowd!” 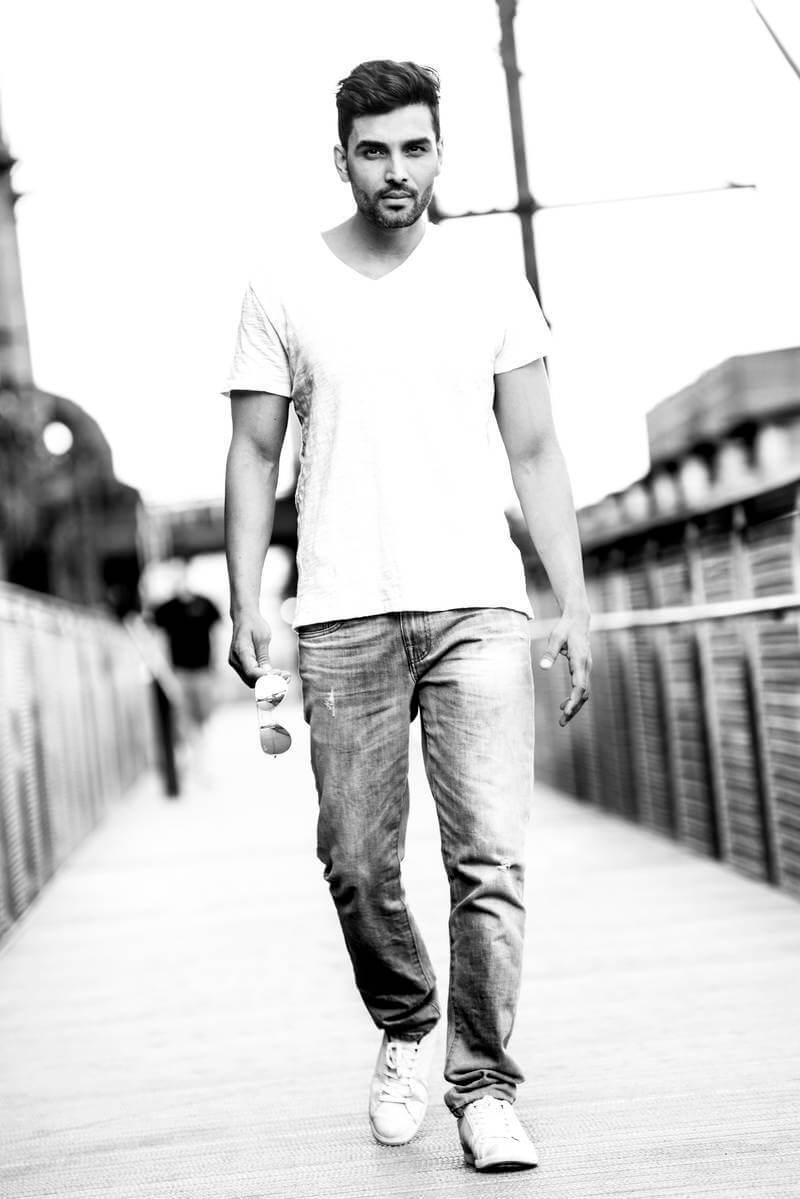